The numbers of a crime against humanity

HomeThe numbers of a crime against humanity 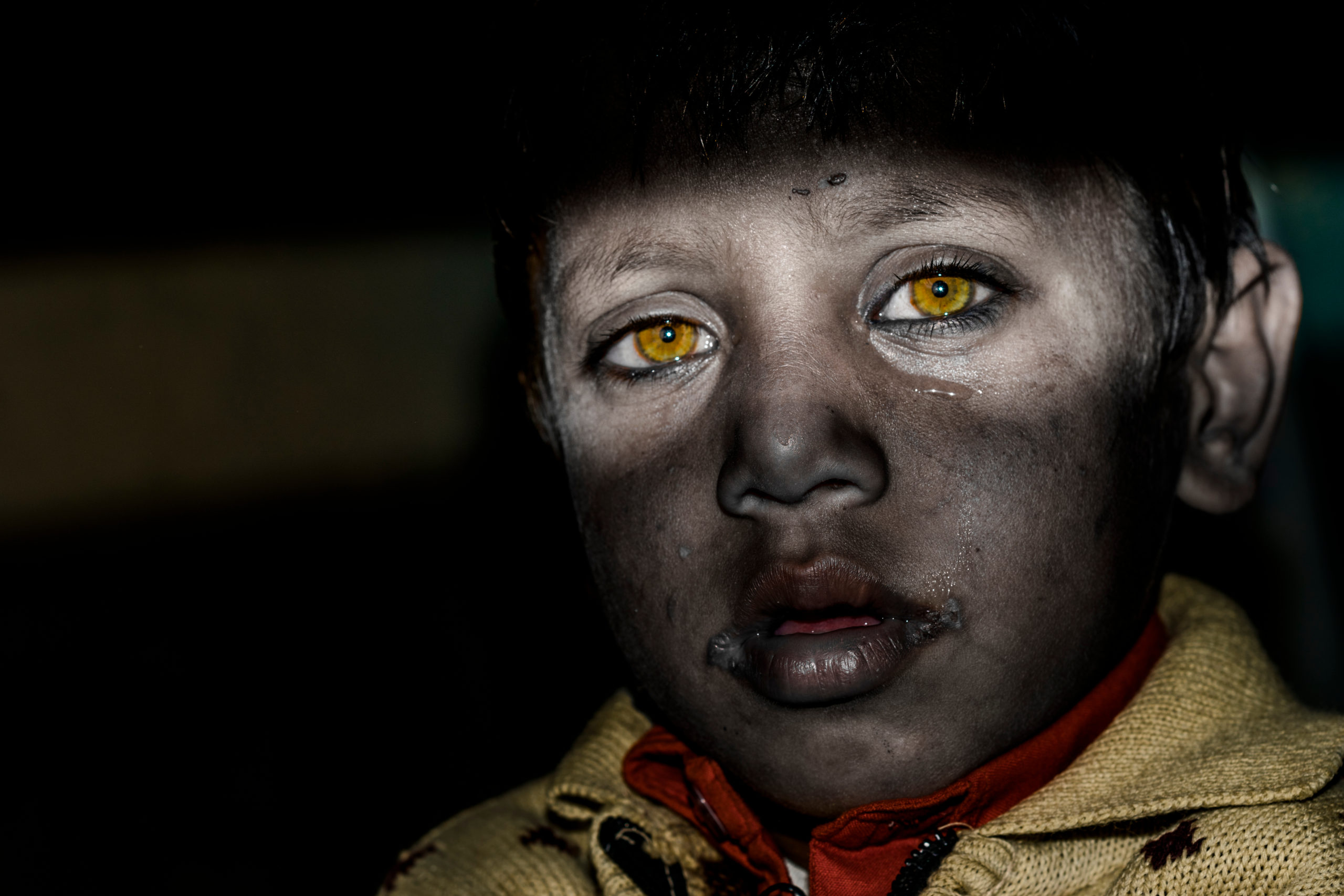 The numbers that paint the sexual exploitation of children are the numbers of a crime against humanity. What is the difference between the Holocaust and the 8 million children sold online to unscrupulous orcs? None. A silent drama that is consumed invisibly in the intimacy of the Western world. According to the International Labour Organization, more than 40 million people are victims of trafficking for sexual purposes. 25% of this figure involves children. As if that were not enough, in the last 7 years, thanks to the use of web technology by criminal organizations, the child pornography business has reached vertiginous margins. In 2015, 4 million children were victims of the online market, while in 2018, the number rose to 8 million. In a short time, the dark web has become the preferred place for buying and selling and the consequent abuse of innocent bodies. The data of the Internet Watch Foundation are alarming: in 2018 229,328 sites were examined, 105,047 of which with pornographic child content: 23% showed violence or sexual torture committed on minors. These numbers are alarming and disconcerting. Within this story, Europe does not come out clean. In the universe of human traffickers, 20% are Belgian, 20% Bulgarian, 11% German and 7% Spanish. In the rest of the world, the Nigerians, Turks, Brazilians and Albanians are the masters. These figures discourage. These figures hurt. But all this seems to have stimulated the creation of a new international reality that has all the credentials to effectively combat this phenomenon that has never found the right embankment to mitigate it. It is the NGO Protection4kids.