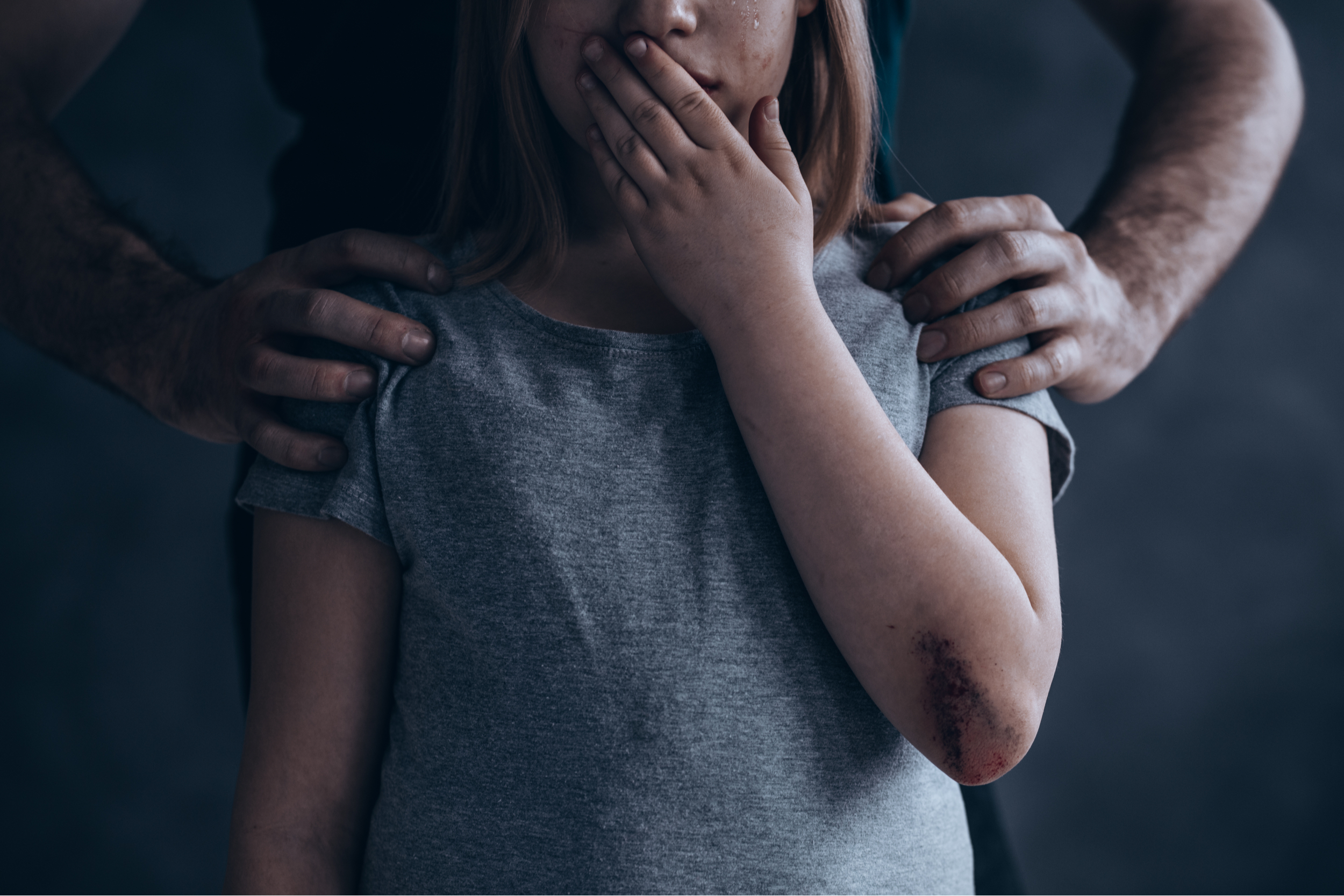 From the 2017 WHO report on childhood sexual abuses shocking numbers emerge: It has been estimated that up to a billion of minors between the ages of two and seventeen have been victims of violence and physical negligence, either emotional or sexual. According to 2014 estimates by UNICEF, sexual abuses (ranging from groping to rape) involve over 120 million girls, among which the highest number of victims is registered. In 2017 the UN itself has reported that in 38 countries, either with low or medium incomes, almost up to 17 million adult women have admitted to experiencing forced sexual intercourse during childhood.

Furthermore, crimes like child pornography are growing exponentially, developing thanks to, and carried out in, the deep web, where millions of children are used as objects of a twisted desire. These crimes remain almost invisible, as do abuses, because of the low rate of reporting by the victims. But what price will these invisible, innocent victims pay from a psychological standpoint in their future?

Of course, if we are talking about abuse, we are talking about trauma, which can be simply defined as an experience which disrupts the mind of the victim who has lived it. The word “Trauma” has Greek origin and means “to damage, to harm” and in itself two meanings can be found: the first one referring to a wound resulting from laceration, the second one referring to a violent shock endured by the whole organism. 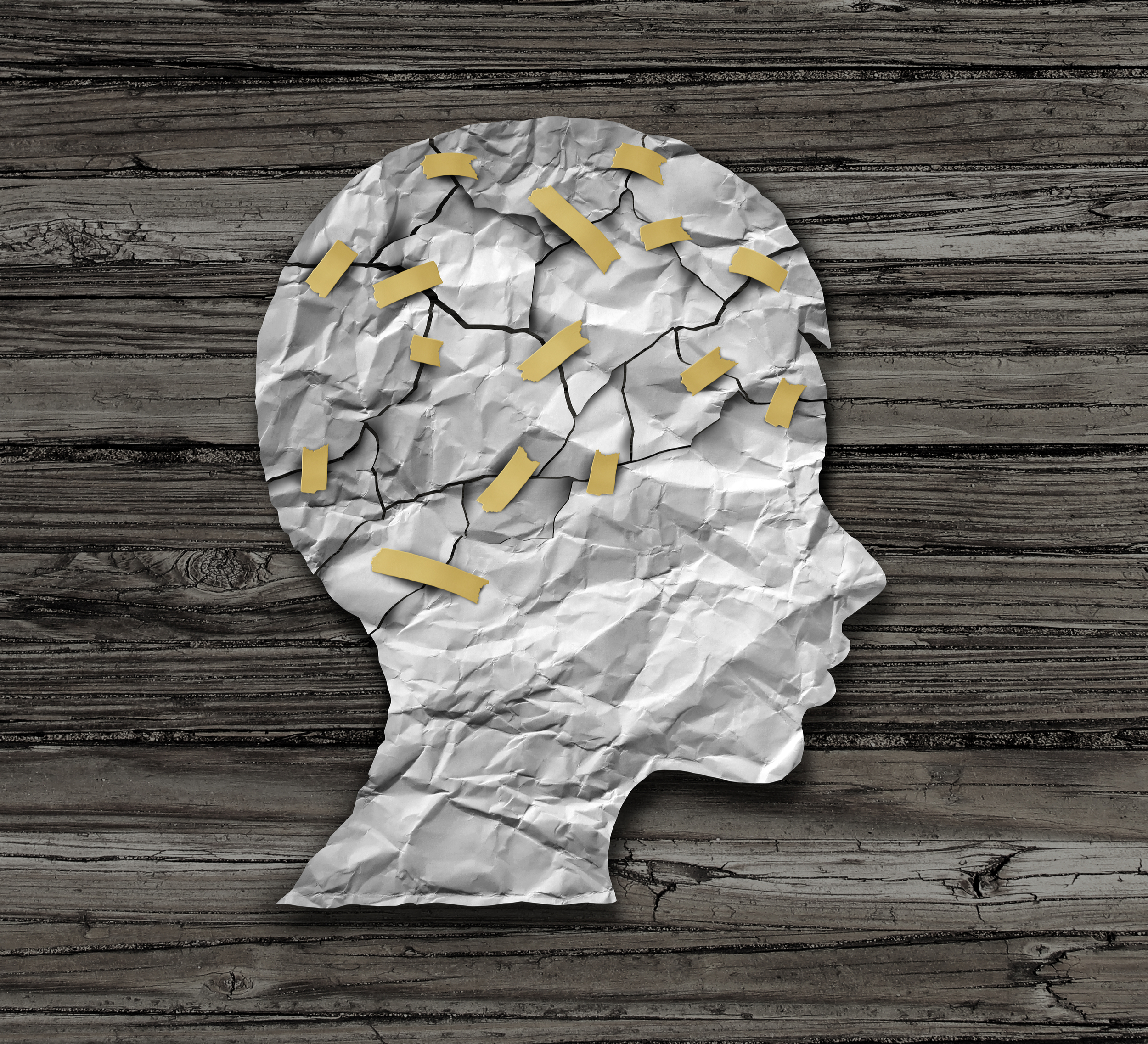 As a laceration turned scar, a trauma does not disappear, but rather it grows with the individual, as it is a part of it. The younger the individual who endures the trauma, the bigger and deeper the wound will be: indeed, a trauma during childhood can modify and mess up the development of morality, values, self-consciousness and self-esteem. More specifically, with psychologist Erik Erikson we learn about the phases of identity development, and we learn that during pre-adolescence (6-12 years) the child explores the world and often uses violence. The enterprising spirit can be halted by a strong sense of guilt. The creation of a strict morality can pathologically affect the later life as an adult psychosomatically. During this phase the child greatly opens itself socially and friends start to become important. Peer approval can push to competitiveness and to the necessity to stand out. From the intensifying of the social life, a feeling of inferiority can emerge, as well as the capacity to act in the social world.

Thus, if an abuse were to be endured during this period, a child, who at the time is exploring his surrounding world, could normalize those practices, or even think that they are his own fault; indeed if the adult is seen as the indisputable authority, the responsibility for an unpleasant situation could be placed by the child upon themselves.

Another issue that could come up is the development of an inferiority complex, which is a form of complex which consists in the lack of self-esteem, doubts and uncertainty around the feeling of not being up to a certain circumstance, which could develop into neurosis. 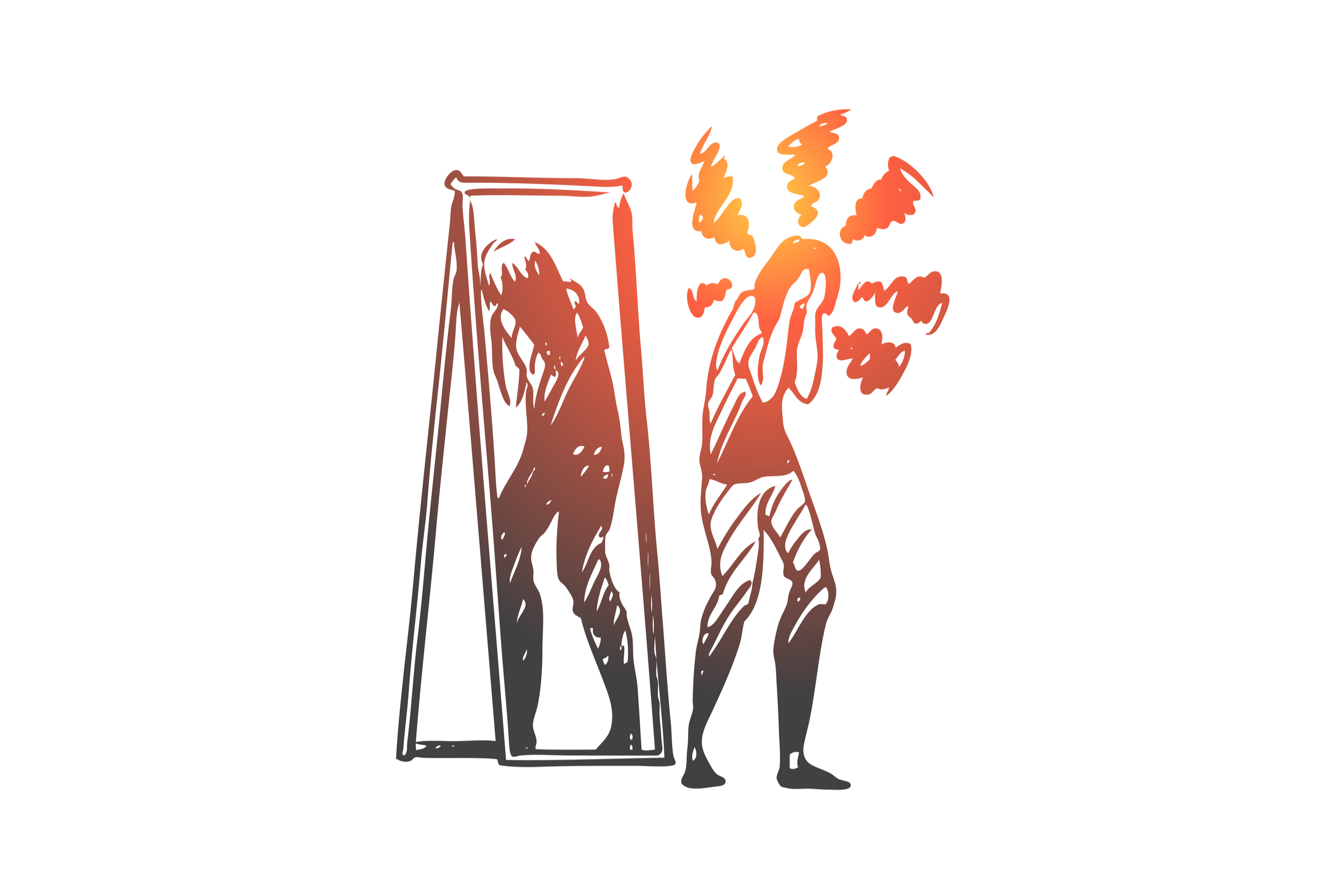 Furthermore, victims of childhood abuse often suffer from dissociative disorders: dissociation, meant as the escape from the full comprehension of what is going on, represents a defensive mechanism for the child being abused. Denial of the traumatic experience leads the child to “believe” that that terrible experience is not happening to him but to another person. These issues get carried into adulthood, and they evolve, for example often with the development of a second personality, anxiety and paranoia.

In the end this is what abuse means, this is how it can affect innocent people which are no longer going to be able to live normally because of a stupid, twisted desire.