Trafficking: a look from past to present.

HomeTrafficking: a look from past to present. 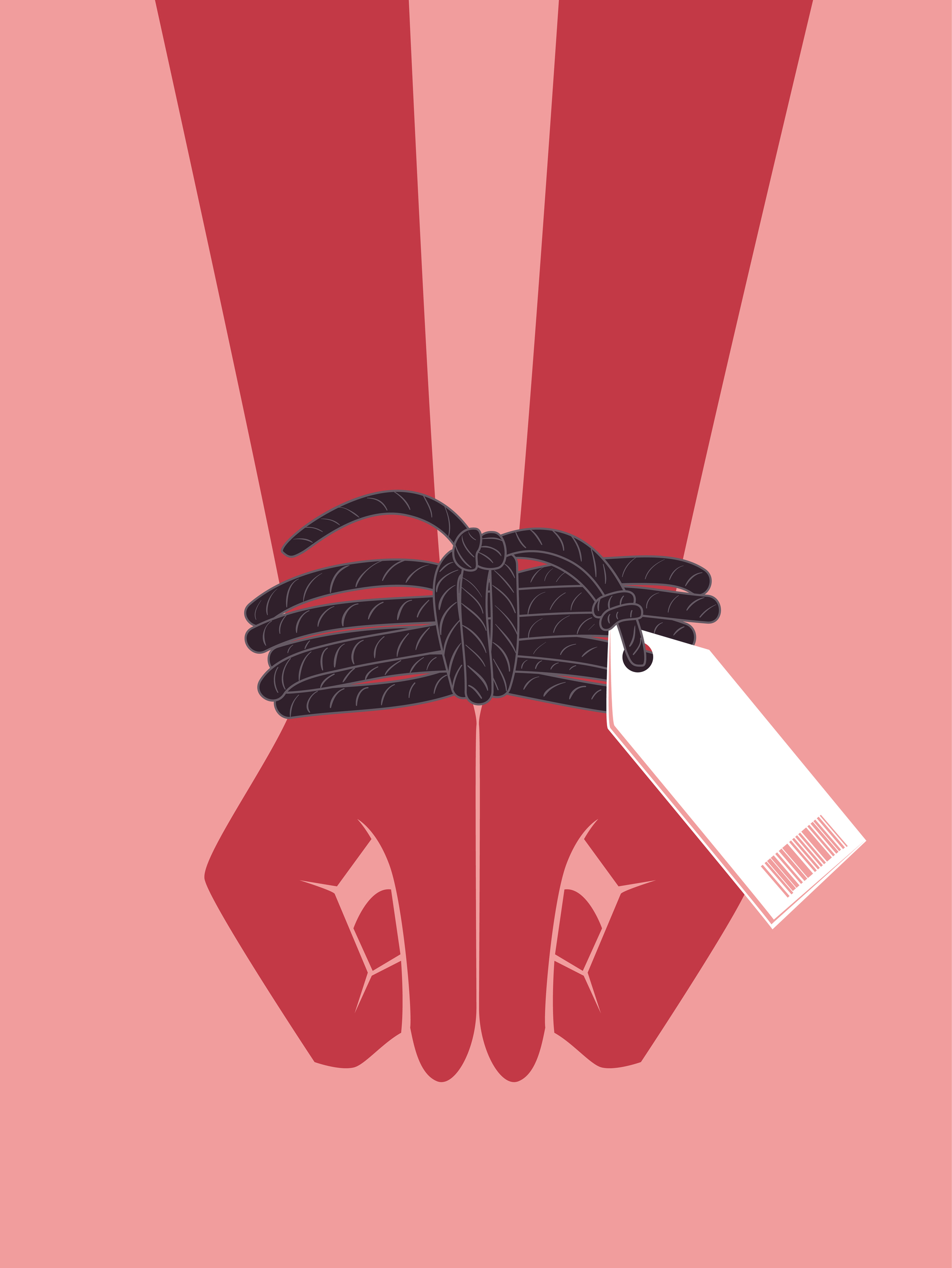 In the United Nations Protocol against Trafficking of Persons, it is defined as:

“The recruitment, transportation, transfer, housing or reception of people with the threat of resorting to force, or with the actual use of force or other forms of coercion, through kidnapping, fraud, deception, abuse of authority or a vulnerable situation, or with the offer or acceptance of payments or benefits in order to obtain the consent of one person having authority over another for the purpose of exploitation. Exploitation includes, at a minimum, the exploitation of other people’s prostitution, or other forms of sexual exploitation, forced labor or services, slavery or slavery-related practices, servitude or organ harvesting ”

However, it is necessary to make a preliminary distinction between trafficking in human beings and trafficking in migrants. If in fact the former presupposes the coercion of those who are subject to trafficking, in the second case, the migrant voluntarily agrees to migrate illegally.

History has seen various forms of human trafficking, such as slavery when the winners of a battle submitted the losers, employing them in work in the fields or in domestic services, such as slaves in Egypt, Greece or in the Roman Empire , or insert serfs during the barbarian invasions.

We have the greatest example of human trafficking following the conquest of America, where an estimated 8-10 million people were forced to cross the Atlantic to America.

It was not until 1948, after the war was over, following the Universal Declaration of Human Rights, that slavery and trafficking in human beings were banned all over the world. The document states: «no one can be subjected to slavery or servitude; the slave trade must be prohibited in all its manifestations ”

However, the civilization process that accompanies the progress of human history has not managed to stop the phenomenon, which, undaunted, continues to advance despite the illegality of the action and the precautions taken by the various states; just think that according to the UN only the number of children trafficked every year in the world is around 1.2 million individuals; UNICEF data show that one million children enter prostitution every year. Over 80 percent of the trafficking of human beings from Albania consists of underage girls. About a third of the global trafficking of women and children occurs in interior of South East Asia.

The forms of trafficking are manifold, the most common are usury, where people work in a state of uncertainty, without guarantees or contracts, forced labor where an individual is forced to work against his will and finally trafficking sexual background which is one of the most frequent as well as being more easily pursued by traffickers. The latter, also called in this case “protectors” or “maitresse”, who take advantage of the vulnerability and lack of opportunities in a given region, spread false promises such as, for example, marriage offers, employment contracts, supreme levels of education and however, anything that can make life seem better. The real destinations hidden behind these promises lead to prostitution, the performance in night clubs and the production of pornographic feature films.

Trafficking is the most sought after criminal activity in the world, second only to drug dealing. However, it is seen as a marginal, non-tangible or unreal problem. Precisely for this reason it is necessary to carry out a global awareness campaign with the strong push of national governments.