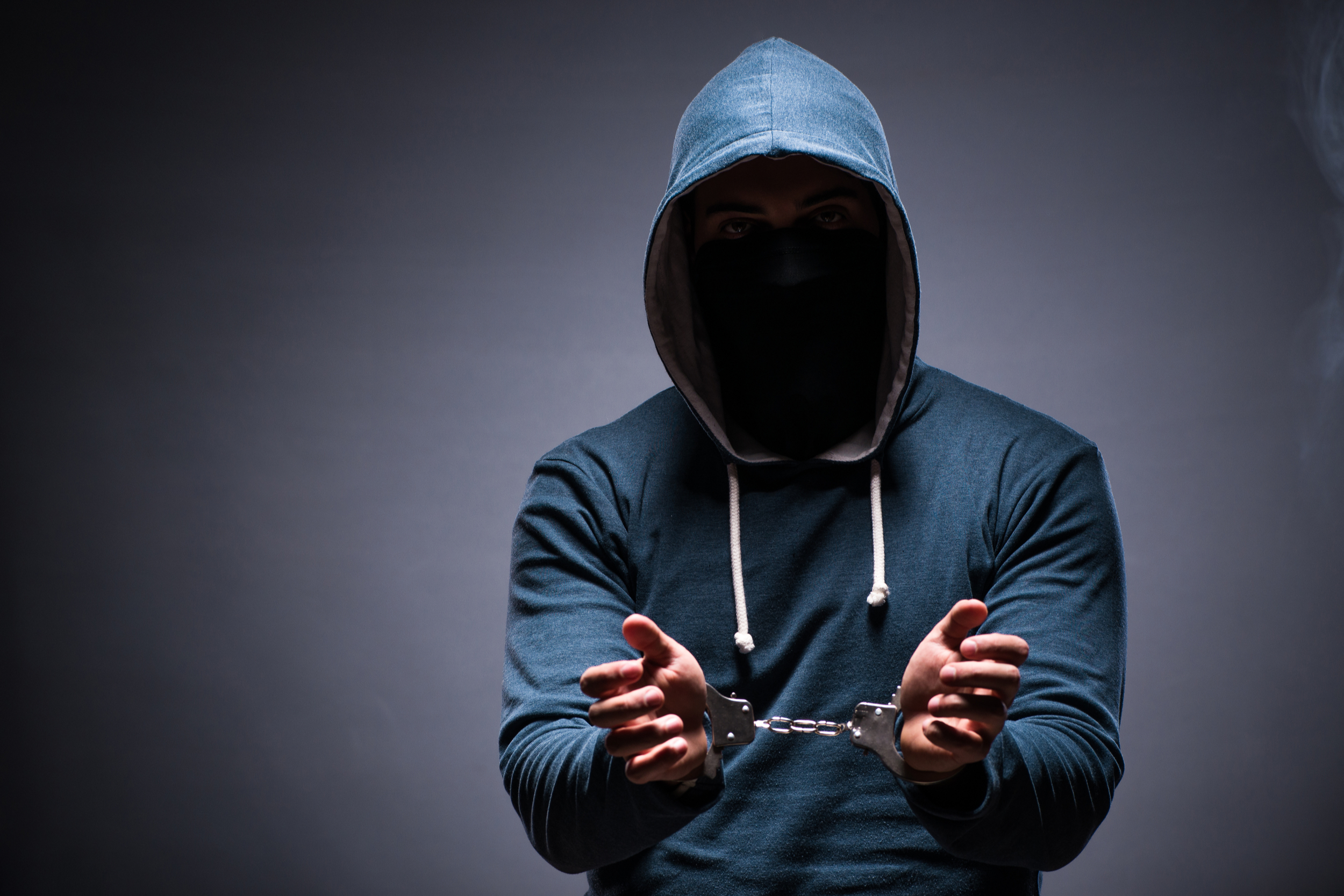 This phenomenon, according to a recent 2019 study by the American Psychological Association, affects almost 1 in 10 people, with even higher percentages in the case of minors. There are many psychological repercussions on the victims.

According to research carried out by the Cyber ​​Civil Right Initiative, 93% of them said they perceived strong emotional and psychological stress; 82% suffered social and employment damage; 34% have witnessed the destruction of their family relationships, 13% have witnessed the destruction of their sentimental relationships. As a result of the publication of private images, 49% said they had suffered online harassment from unknown users. More than half of the victims confess that they thought of suicide.