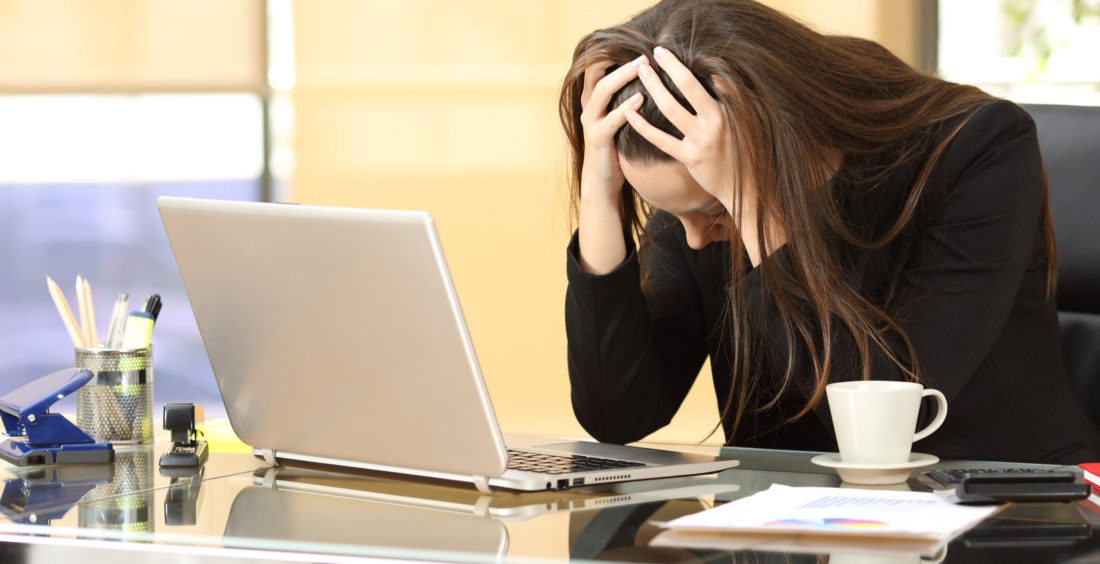 “Internet can be a threatening and dangerous place for women. It is no secret that misogyny and harassment thrive on online platforms but this survey shows how harmful the consequences for targeted women can be, “said Azmina Dhrodia, Amnesty International researcher on Technology and Human Rights.” facing something that doesn’t end when you stop being online. You can receive death threats as soon as you open an app, or live in terror that erotic or intimate photos circulate on the net without your consent. All with incredible speed: a harassing tweet can generate a wave of hate in just a few minutes. Companies that manage social media must begin to seriously consider this problem, “continued Dhrodia.

The exposure, the pillory and then the insults. “I didn’t pay too much attention to the first messages that arrived, it’s not uncommon for someone to try on social media. But then they went on to the insults, of those that are usually reserved for women. One of them said to me: you’re a slut and then you’re not there? I am happy that they put you on Telegram “.