Just news? Maybe it is something more…

HomeJust news? Maybe it is something more… 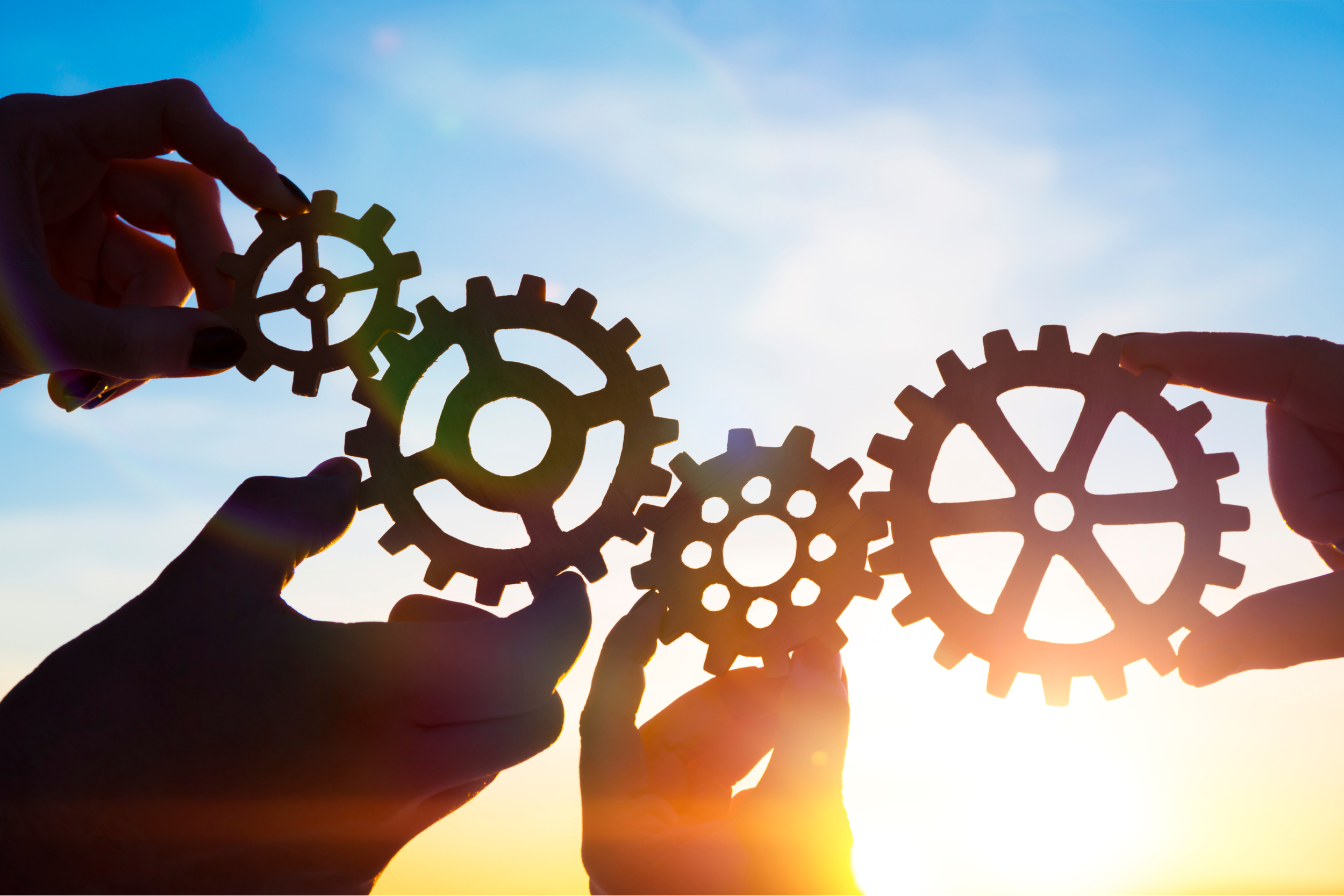 Today the editorial staff at P4K is going to tell you a story. A story that caused uproar. A story that reminded us of the presence of these terrible evils in the world.

This is Letizia’s story. A 17-year-old girl who suddenly disappears without saying anything. Her mother, Ioana, states that the last time she saw her was when she went out of the house to go to church. At least that is what she said.

Then, nothing. Ioana cannot get in touch with her and starts to worry. She is afraid that her daughter could have been lured to be trafficked as a prostitute from one of the many organized crime activities.

A real fear, that she feels closely. 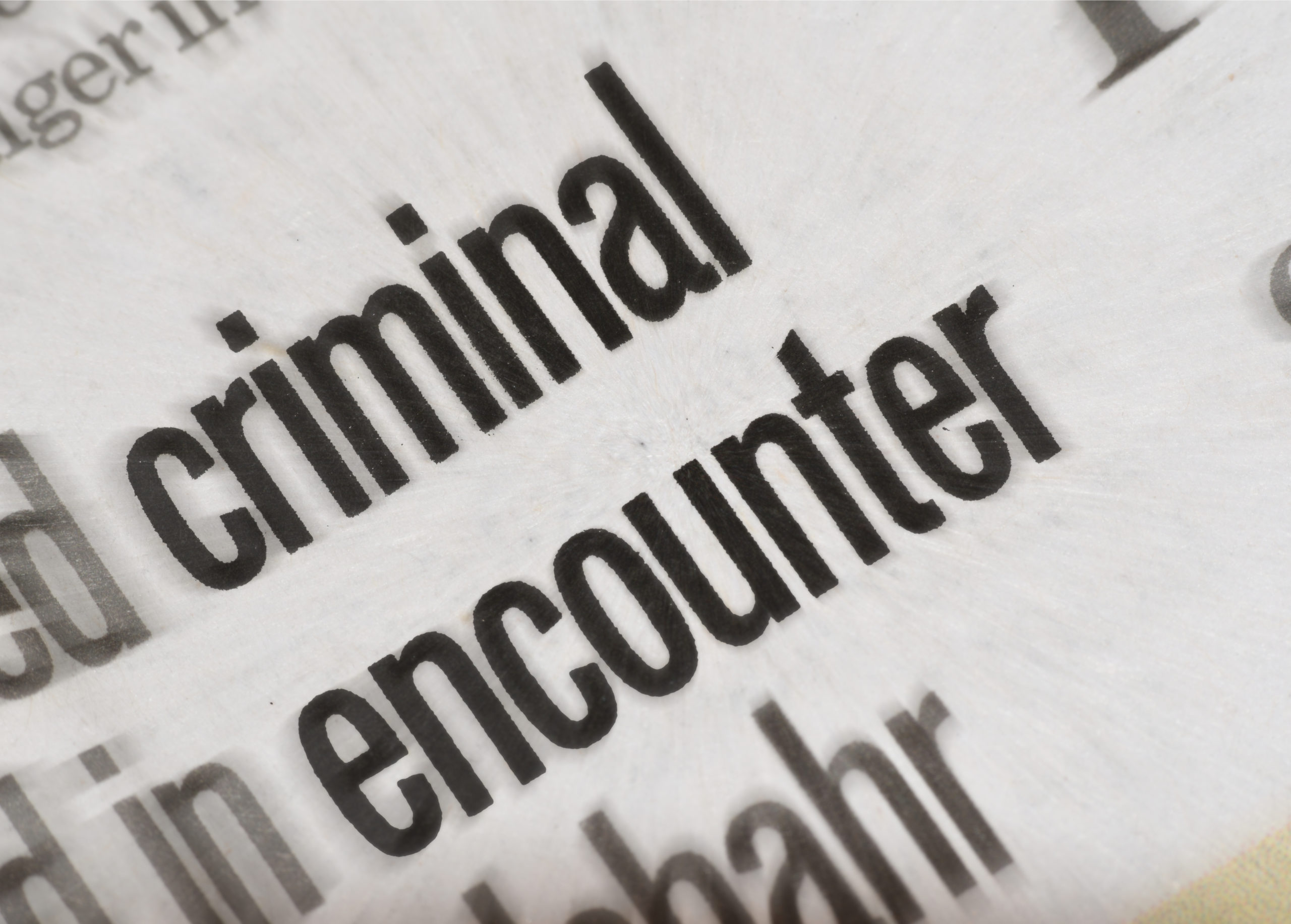 Letizia says that she has run away for love. She encourages her mother to withdraw the charges against Bogdan, the boy Ioana fears might be involved in human trafficking of minors and women.

Ioana does not believe her and pushes on. It is her perseverance and her collaborative spirit with the Carabinieri that lead to the cornering of the suspect who then goes missing, probably to her home state of Germany.

Law enforcement agents are still investigating the case. Many things are still not clear: for example, Letizia who is found in Piacenza with Bogdan’s mother and sister; the too-cooperative spirit by these two who may not know that they have taken part in the serious crime of kidnapping a minor.

In the meantime, while the responsible parties are investigating, we feel like sharing a few considerations.

Every day we hear news that make us shiver. Every day the most famous newspapers publish articles reporting the drugging, exploiting and raping of 8-year-old girls. Not just by locals, but by sexual tourists coming from Europe as well (the estimates say more than 80.000).

However, at Protection4Kids, we realize that as international organizations increase in numbers, so do international crimes. The protagonists are always the most innocent people, whose only fault is to be born in a place different than ours: children.

This leads us to wonder: is it enough to talk about rights?

Is it really enough to create other public organizations to deal with them?

Is it enough to have just some politicians who has taken a specific case to heart sharing a post online?

Do we really want to keep believing that the solution comes from above, from these governmental institutions?

I am going to push it now: are we sure that there are only rights at the center of the Declaration of Human Rights?

We do not think so. Indeed, we are sure that it is not enough. I think that, going back to the concept of solidarity, we have a moral duty to act.

Furthermore, behind the complete fulfillment of a right there is always either “doing” or “not doing” and here, among these reports of terrible crimes involving minors, it is evident that it is a matter of doing something. Here, it is a matter of acting.

We must stop thinking that these issues will be solved from above, by a politician, by a public institution or by the declaration of some vague fundamental right.

We must do it because in a few years, when our children will ask us “why didn’t you do anything when all of that was going on?” I do not want to answer: “Because I’ve always believed that someone else from above would solve these problems for me.”

No! I want to answer that we all got going, that we acted. We did it in the name of solidarity, and because of a duty to act for the fulfillment of fundamental rights.

We must do it because these crimes, these tragedies, can be solved only if we all give an active contribution.

We must do it because these crimes involve young citizens and as citizens we have the duty to protect them.

We must do it because today it is someone else’s children, tomorrow it could be our own.

Therefore, faced with the narrative of fundamental rights, we want to talk about the relative fundamental duties.

The life and dignity of a child are a fundamental right which implies a fundamental duty for everyone to protect and safeguard them.

We have to do it because only in a sympathetic society, based on active participation, there can be the full development of our being.

Stop talking about rights, at Protection4Kids we must act! WHAT ABOUT YOU?