The shadow of India 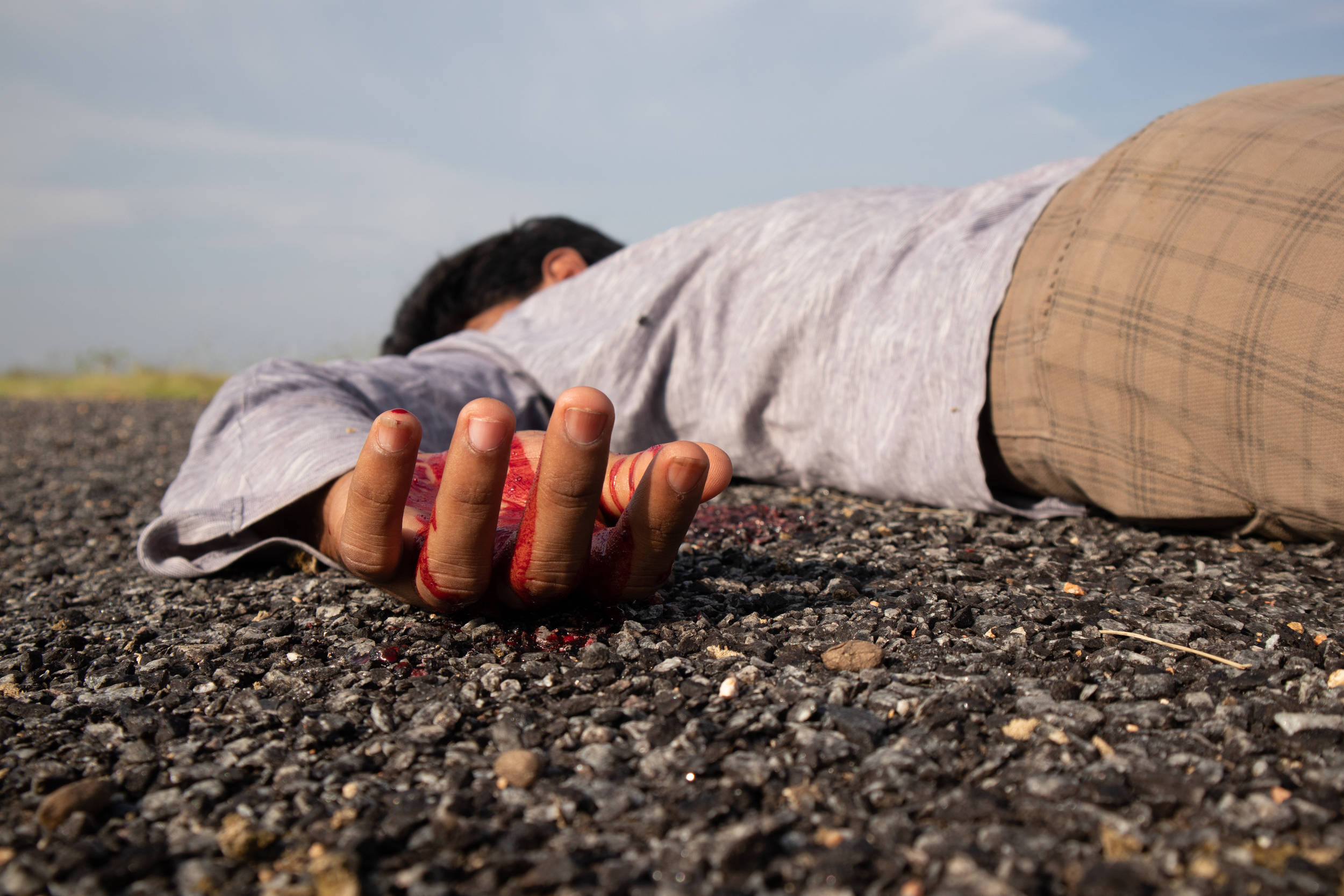 I state that the following article is one of those articles for strong hearts, one of those that we would prefer not to read but ignore. In fact, it is difficult to look the brutality directly in the eyes, live it, but it is equally difficult to get to know it with the awareness of being completely useless and having no means to change the reality of the facts.

The case that I report today is the case of India, a complicated country, crossed from top to bottom by completely different ethnic groups, characterized by extreme poverty, rampant illiteracy, a system divided into castes and a solid patriarchal model.

As reported by “Avvenire”, since 2012, there have been over 150 thousand complaints in India for sexual abuse of children which are collected by police stations across the country. The data emerge from a national investigation commissioned by the Supreme Court which, by order, ordered the federal government to establish within two months in each district of the country a special juvenile court to examine allegations of abuse with absolute priority of sexual intercourse on children.

These special courts will be opened in the most endangered regions such as Uttar Pradesh (44,000 reported violence) and Maharastra (19,000).

However, the problem is not revealed only now but already in 2012 a national program called Pocso (Protection of Children from Sexual Offences) was approved. It had the same objectives as the 2019 ordinance but has remained unfulfilled due to inefficiency of the government and also probably due to the low importance attributed to the problem.

I will now give some examples which I would prefer not to read, much less report but which give the idea of ​​how abysmal the problem is.

The Globalist, on August 1st, 2019 reported: “Horror in India: a 3-year-old girl raped by pedophiles and then beheaded. The very poor little girl slept in the street with her mother when a man took her and carried her off while still asleep. Thanks to the cameras, the police arrested three people. “

Among the men arrested there was also the companion of the girl’s mother, an accomplice of the crime.

“The three men confessed that they raped, strangled and beheaded the girl,” said police officer Ehtesham Waquarib. One of the suspects had recently been in prison for kidnapping and attempting to kill another girl in 2015.

Another shocking news comes from Uttar Pradesh where, on 29 May 2014, Huffington post headlined: “India, gang rape for two girls. Then the herd hangs them from a mango tree. Two of them are policemen “

The two sisters belonged to a group “without caste”, without importance and without dignity.

Huffington further reports: “Hundreds of Katra residents sat under the tree from which the corpses were hanging, refusing to leave and remaining silent in protest against the inaction of the police. Indian TV has broadcast images showing men and women at the foot of the tree from which hang the corpses that move in the wind and that prevent the authorities from removing them. The police did not accept the complaint or contribute to the research when the family of the young women reported their disappearance, then did not arrest any suspects until representatives of the local government intervened thanks to the protests. Some policemen from the village have been suspended. “

I think there are neither words nor letters that can comment on such barbarism. It seems useless to start discussing about justice as these events express the tears, the sadness and the horror of which they are imbued. The only utility we can have is to become aware of them and not ignore them as we usually do by remembering them and acting in the newspaper accordingly.