Tik-Tok, the Chinese social network that went viral among young people. Here’s how it works and what are the dangers behind it

HomeTik-Tok, the Chinese social network that went viral among young people. Here’s how it works and what are the dangers behind it 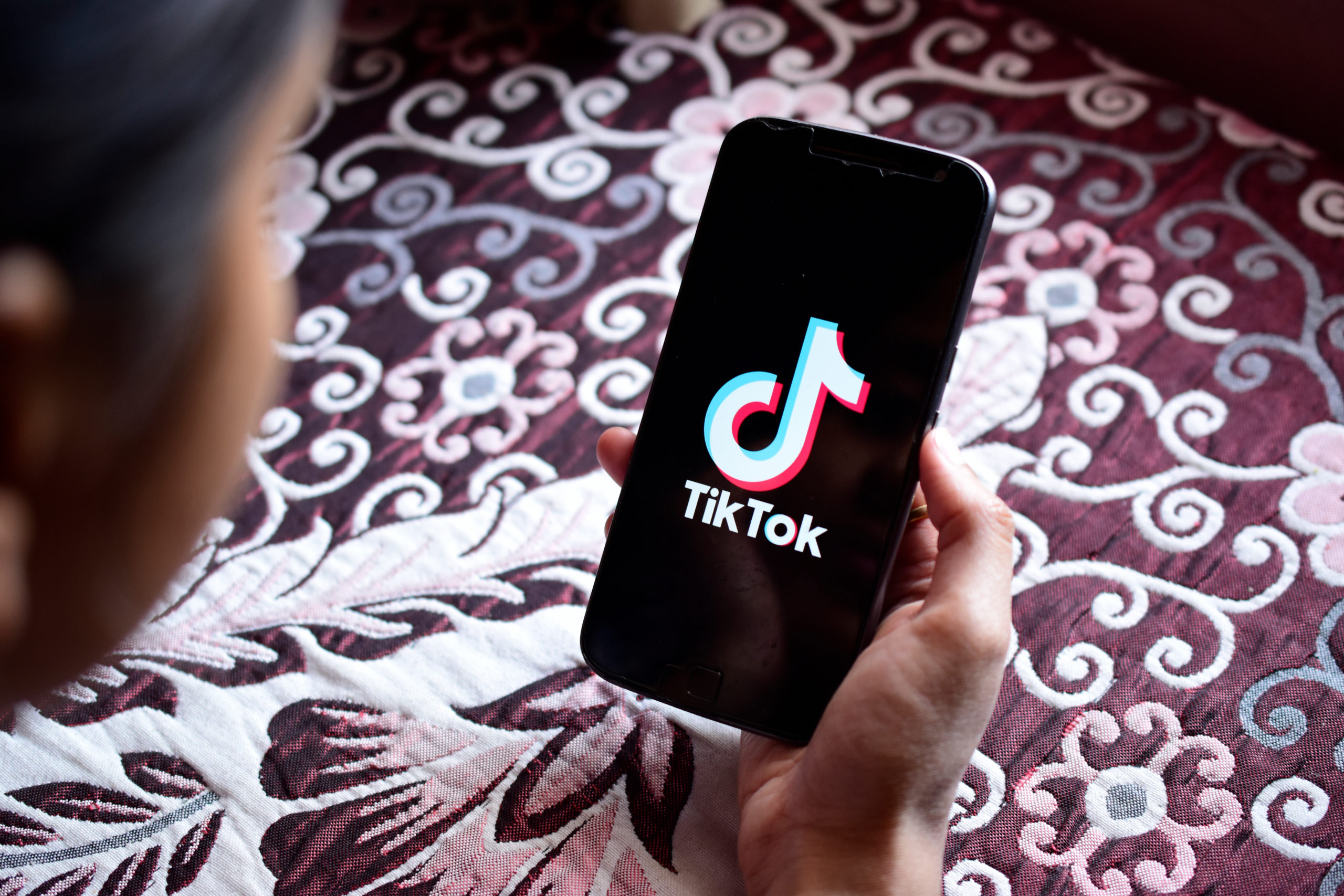 In these hours in Italy everyone is talking about it, even the great national newspapers. Because Tik-Tok is celebrating its first year of presence in the country and has already reached 2.4 million users, 60% of whom are women: the social network of Bytedance, a Chinese company valued at 75 billion dollars, is going crazy all over the world, especially among the very young.

What is it? It’s an app, available in 34 languages, which every day counts 150 million active users – 500 million monthly – that became the most downloaded app in the world in the first quarter of this year, with about 45.8 million downloads. According to the Reuters agency, the application has a turnover from 7 to 8.4 billion dollars. Basically we are facing a real Tik-Tok mania, because this social network is now considered globally as the only potential heir to Facebook and Instagram.

But what it’s used for and how does it work? After downloading the application on the device, registering through a mobile phone number or an e-mail address, you access Tik-Tok in the same simple way you enter on other social networks. Just click the + sign and here we are with a music app, a sort of visual karaoke, which allows you to create 15-second videos that have as background the songs we prefer. Here too, there are hashtags that define the thematic contents: the most popular are those related to the environment, beauty and comedy. But the thing that is used the most is the challenge, that weekly the app offers to its members. One example, the shoe challenge, with which you are challenged to try on the most possible number of shoes and clothes in fifteen seconds. All in time with the music.

An app built in an intelligent, persuasive way. An app that captures the attention of its audience. Stuck in the app itself for a long time. It’s easy to develop an addiction, especially when you are young, as teenagers or children are. In addition to this – not at all different from what happens with all other social networks – a second latent danger is hidden in Tik-Tok, which produces a relentless quest to be able to be perfect and to please others. Your body and your intimacy are at the heart of every action, of every video, of every challenge. All it takes is a look at the videos published to see how Tik-Tok proposes stereotypes of beauty to be inspired by, made up of beautiful young girls, with long hair, fleshy lips, in short dresses, dancing with adult movements. Girls (also) who imitate their own style icons.

The success of the numbers is therefore associated with much more. If on one hand the British newspaper Guardian makes it known that the app is under observation for how it manages the contents, highlighting the censorship of political material not appreciated in Beijing, in the other the United States makes it known that app has been fined for the presence and privacy of children under 13. But there is more. It’s an alarming clock for those who, like Protection4Kids, deal with child trafficking and child pornography.

Here are the facts.

Several paedophiles were arrested for using Tik-Tok to seduce their victims, luring them with the usual practice: approaching with the request for friendship, creating a climate of trust, controlling the lack of interference by the parents of the childrens who are using the app, creating an exclusive relationship,  requiring pornographic material and finally, in some cases, even the proposing a face-to-face meeting.

But there is not only a child pornography and paedophilia problem. The Chinese social network is also an ideal environment for the proliferation of cyber-bullying. Because when the canons of “beauty” are not those imposed by the scheme, it is easy to become a target where hate speech takes over.

Last but not least, as in all the large platforms, the control of the contents that are uploaded is difficult and pornographic material is present in large quantities.

What to do? The answer that Normanno Pisani, the European head of the app, tried to give, whom from yesterday’s Corriere della Sera pages, relies on parental control was: “There is a specific section to inform them, teach them how to protect their children’s sensitive information and support them in ensuring that they do not sign up or stop using Tik-Tok”.