What Is Happening Today in Libya?

HomeWhat Is Happening Today in Libya? 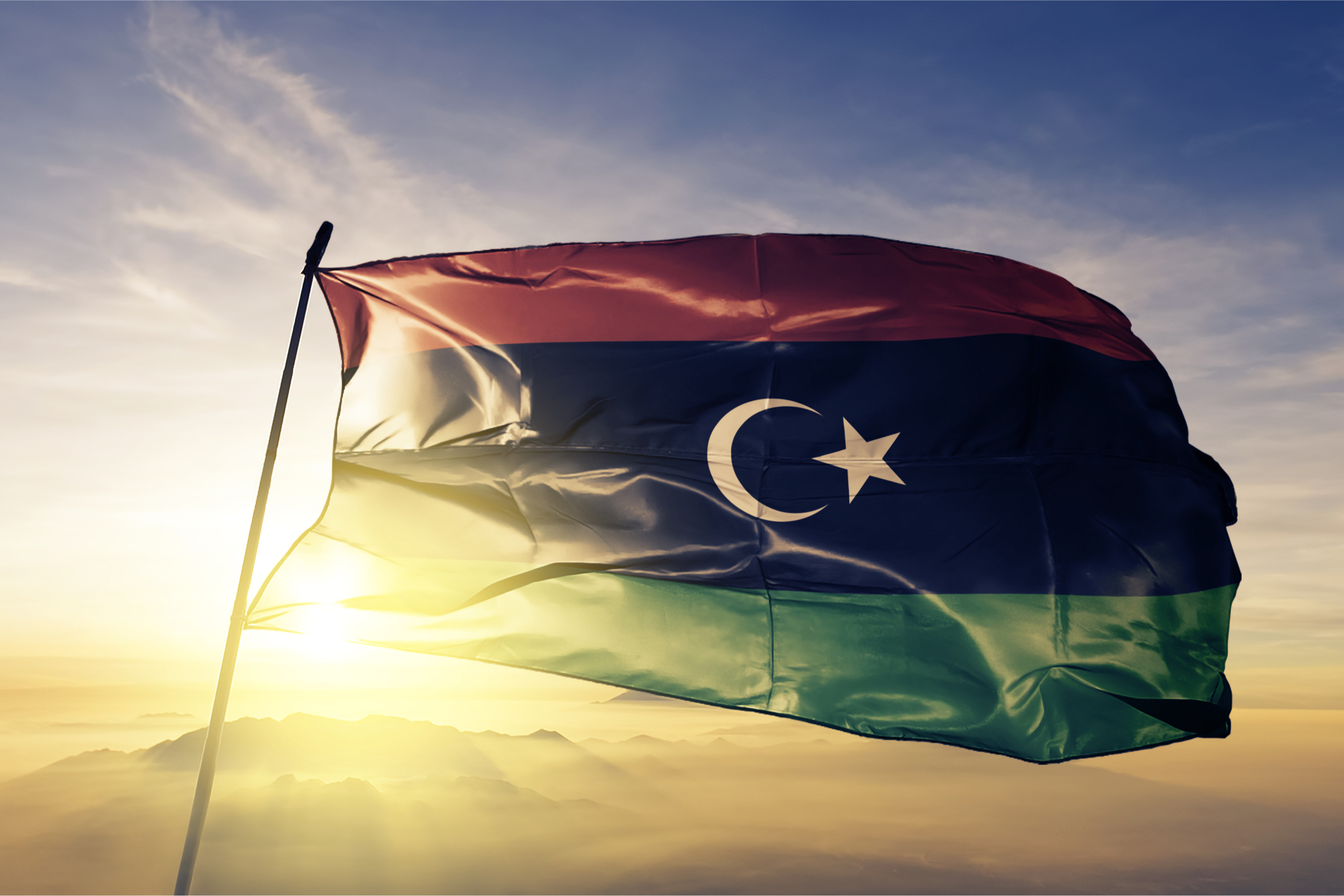 Good morning dear readers (if there are any), today we talk about Libya!

Libya is currently a country at war. Since 2011 there have been three civil wars in the territory that now sees two notorious leaders opposing each other: on one side, there is general Khalifa Haftar, the man who dreams of reuniting Libya militarily, like a reborn Gheddafi; on the other, the government of Fayez al-Serraj, the premier wanted by the United Nations in January 2015 with the acronym of the Government of National Accord (GNA).

WHAT ARE THE CONSEQUENCES? 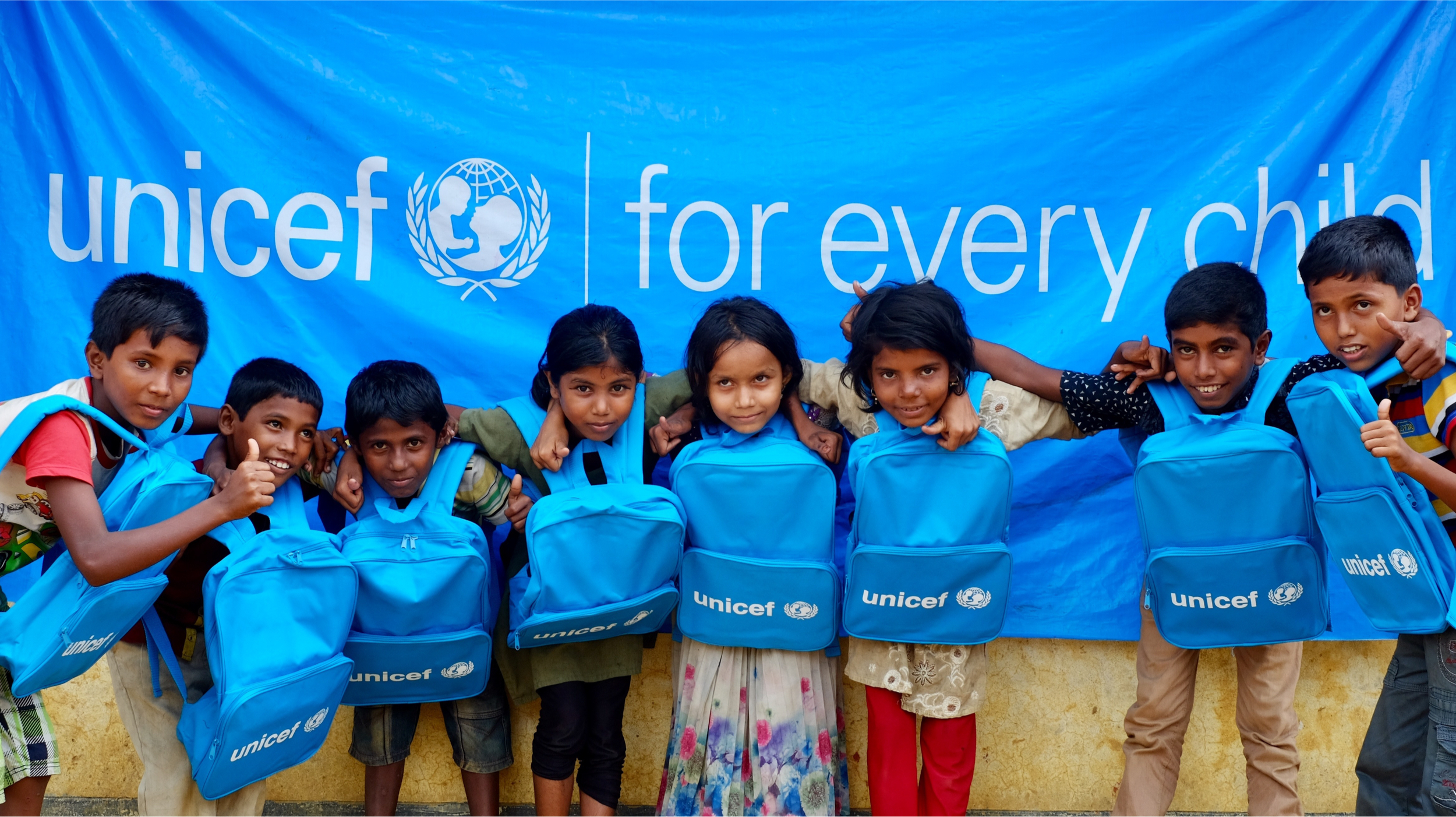 Even though these facts may seem interesting (and indeed they are) to improve our general knowledge on the global geopolitical situation, let’s see what the repercussions of these internal conflicts on the civilians are …

As reported in the UNICEF Humanitarian Situation Report on Libya, there are at least 250.000 children in need of humanitarian assistance in Libya.

Furthermore, the conflict, as also reported by Save The Children, is often fought in densely populated areas resulting in the destruction of schools, hospitals and places of worship. They are all places formally protected by humanitarian international law and must not be subject to bombing and indiscriminate use.

Save The Children also reports that many children have had to abandon their homes, often still remaining close to war zones, where food and medical supplies are hard to come by.

WHAT ARE THE INTERESTS AT PLAY IN THIS CIVIL WAR? 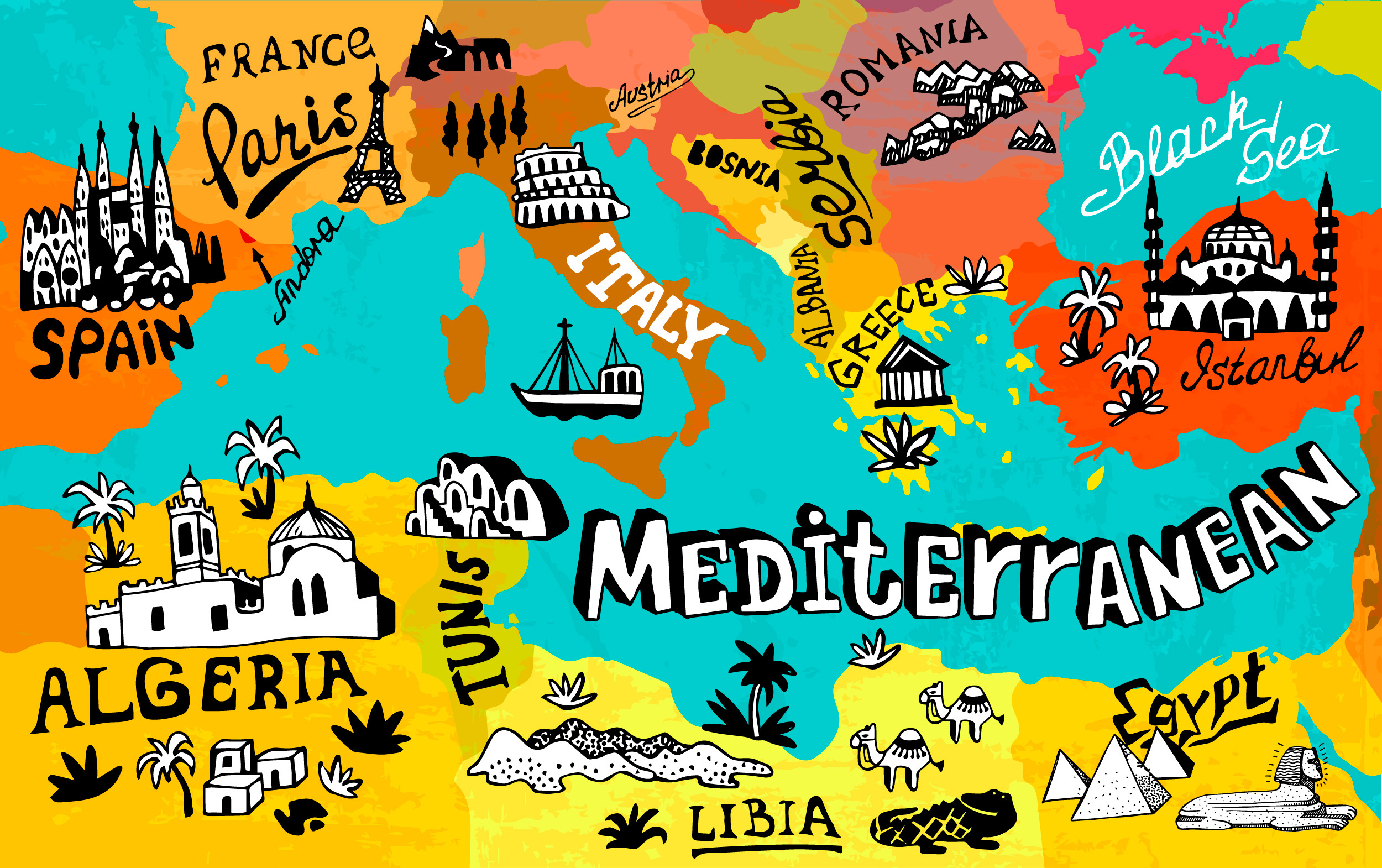 The pieces on the board are three: Italy, France and Libya. However, this is not Risk, it is real life; those who roll the dices are not victory-seeking nerds, but political and military leaders playing with real weapons; the pawns are not colored plastic ones, but people in flesh and blood that die every day.

The French support is controversial. Paris was the first European city visited by General Haftar. France had voted against an EU parliament resolution asking to stop Haftar’s advance.

Furthermore, Macron (President of the French Presidential Republic) has an interest in replacing Italy in the relationship with Libya to intercept economic routes concerning the country’s oil resources.

Another interesting fact concerns General Haftar’s physical health (we are not going to talk about his certainly lucid and forward-looking mental one).

He is 75, not really an Alexander the Great in this situation. He also has been moving between France and Jordan to get medical treatment.

Thus, should he in a few years complete his reunification effort in Libya, how long will it last? What will happen when the General’s life will have run its course? 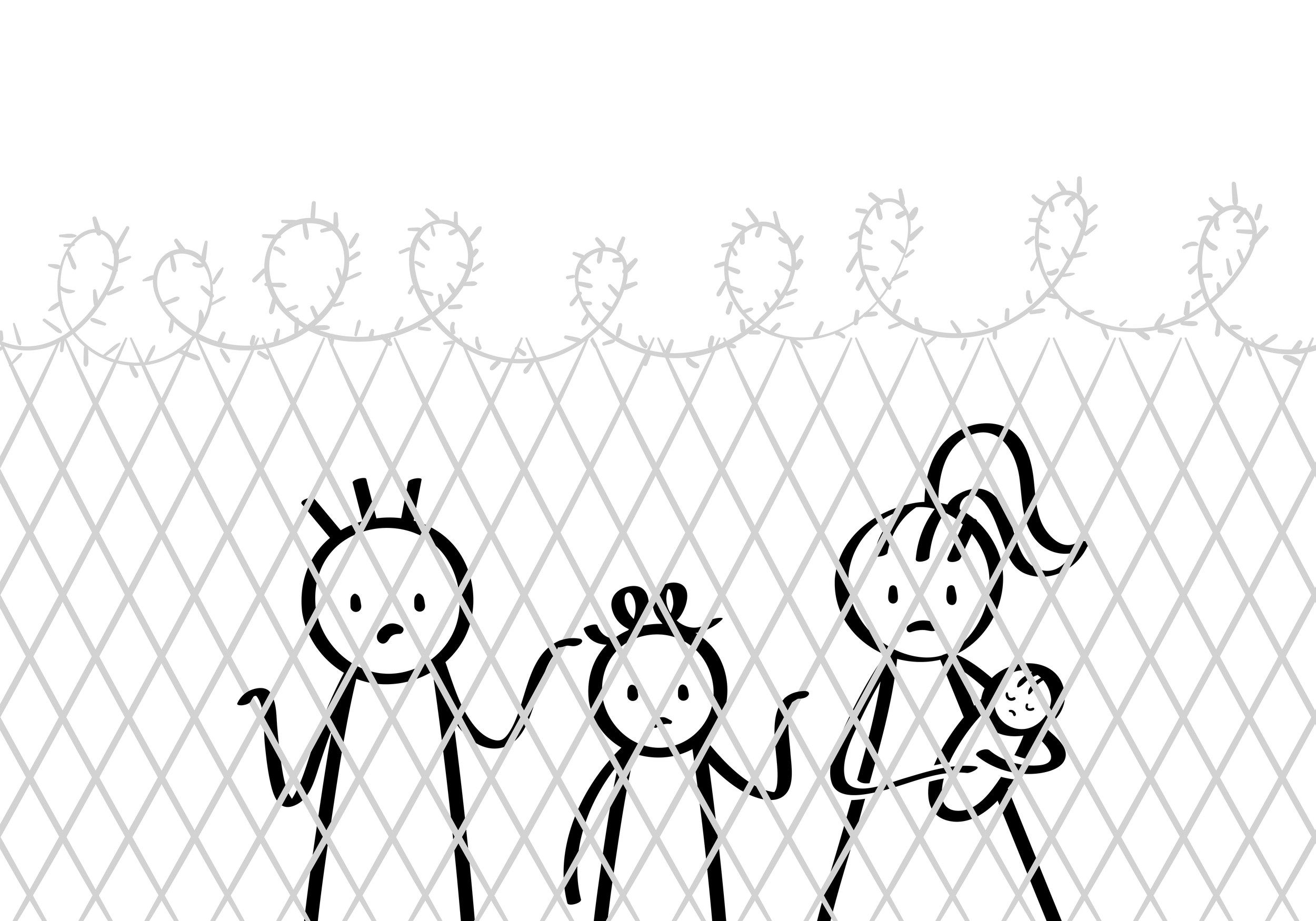 The consequences of this war, which has economic and political interests within itself, are not felt just by the people and children already residing on Libyan territory, but also by migrants.

According to Save The Children, from the moment they set foot on Libyan territory they risk their lives, torture, abuse, imprisonment and arbitrarily being deprived of their freedom, being subject of sexual violence and rapes, gender discrimination, reduction into slavery and being victims of extortions and exploitation.

As reported by the United Nations Support Mission in Libya (UNSMIL) and the Office of the United Nations High Commissioner for Human Rights (OHCHR), there are many people who have died from firearms wounds, being tortured to death or simply being left to die of hunger and serious illnesses.

WHAT ABOUT INTERNATIONAL HUMANITARIAN LAW? 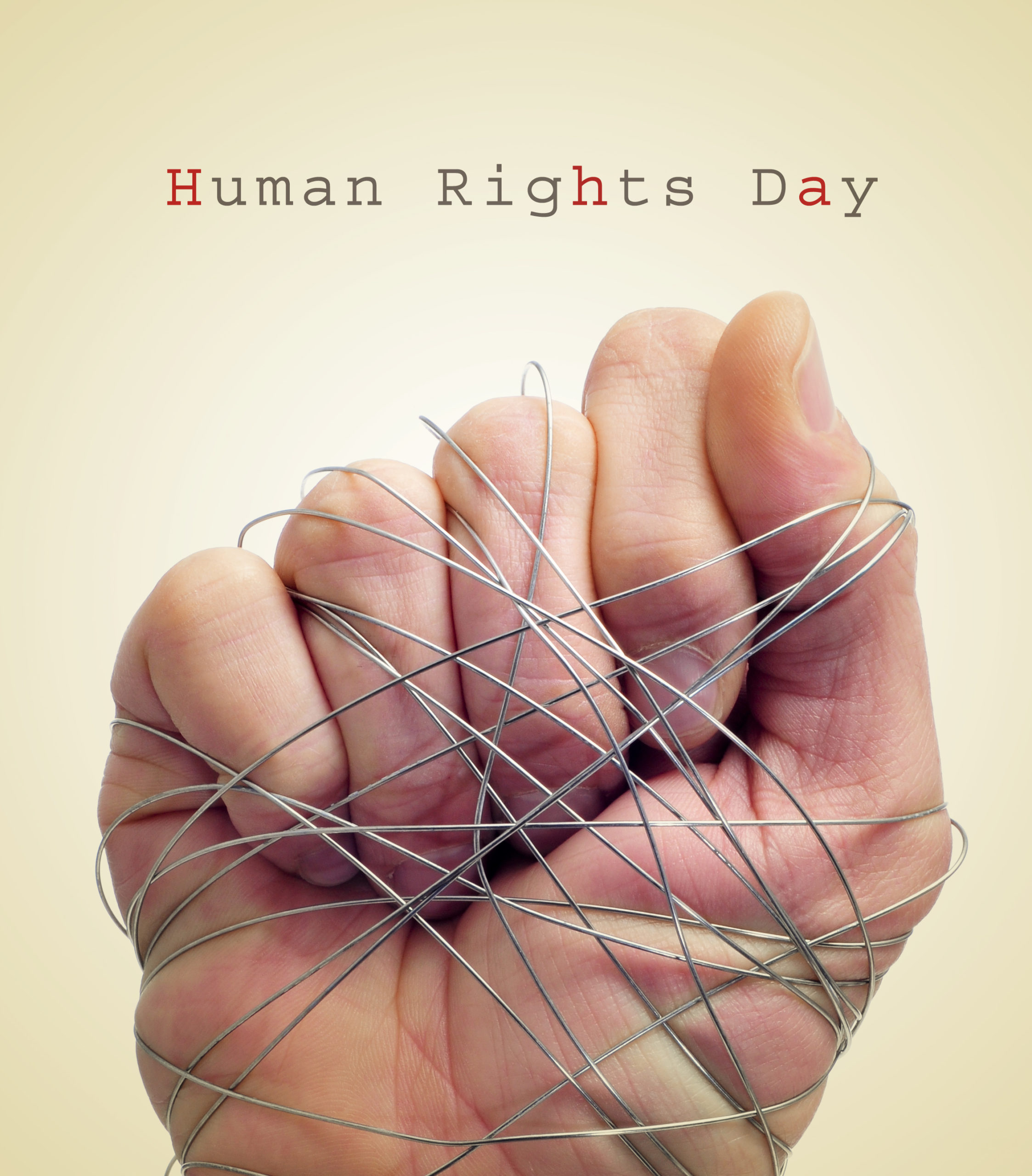 As I hope will be clear by the facts presented, in these situations it looks like international humanitarian law is just the representation of a nice theatre of the States for public opinion.

Indeed, violations and abuses of international law happen every day.

Secondly, Libya has never ratified the 1951 Geneva Convention and its 1961 Protocol, which represent the main tool for the safeguard of refugees.

The 19th January 2019 Berlin Conference gathered the main actors in this war to try and find with them a peaceful solution to the conflict.

Now we just have to wait for all the points in the declaration to be ratified.