You are no longer alone

HomeYou are no longer alone 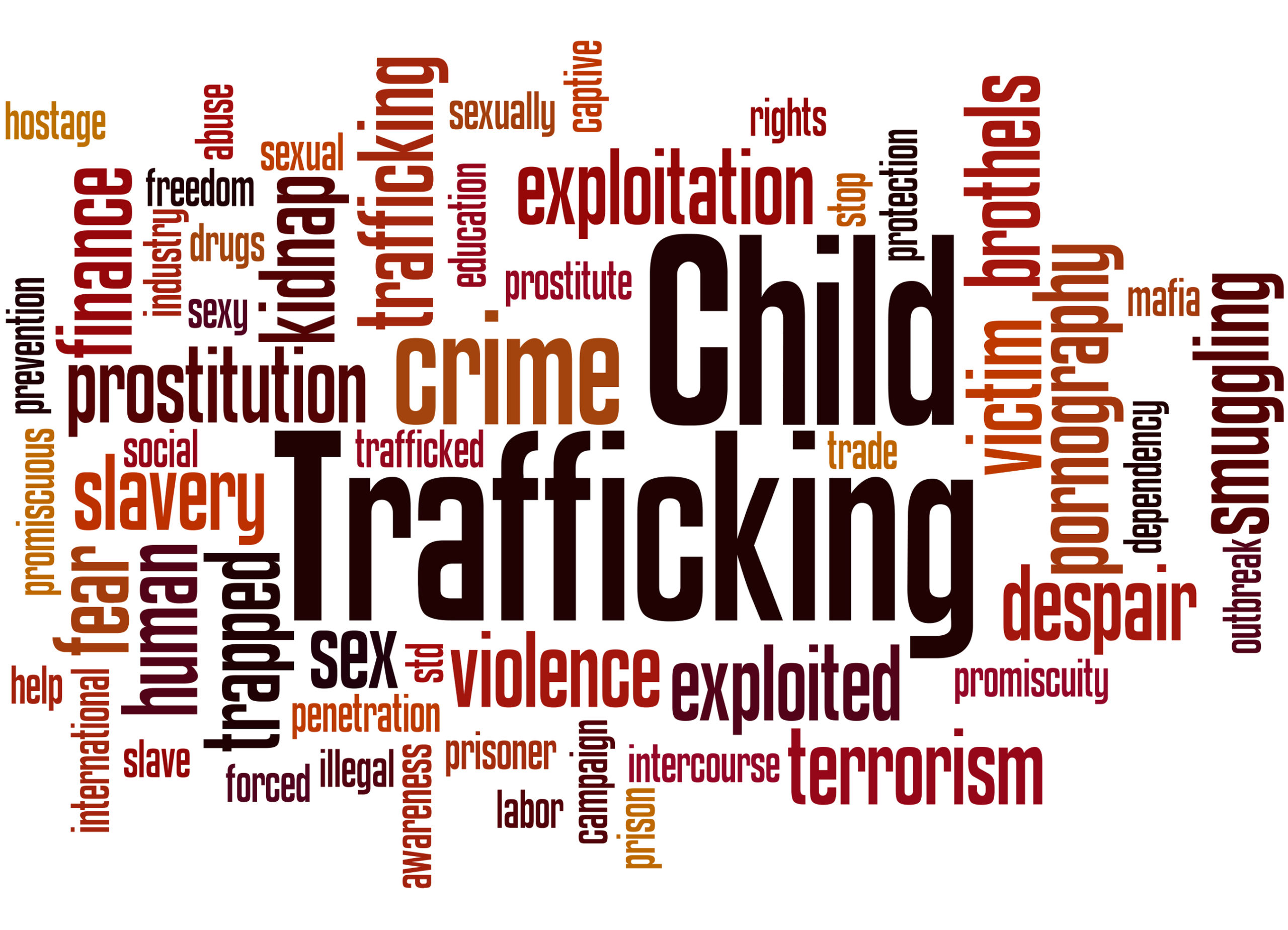 As you will have already understood, this blog, as with every other channel where Protection4Kids is present in, tries to sensitize grownups and children to the topic of international human trafficking.

Sometimes, we have used it to promote important collaborations. For example, the one between Protection4Kids and ReputationUp, which is essential to carry out this NGO’s mission.

Today we are going to use our beloved Monday blog to emphasize a service that Protection4Kids has decided to provide to the collectivity FOR FREE. 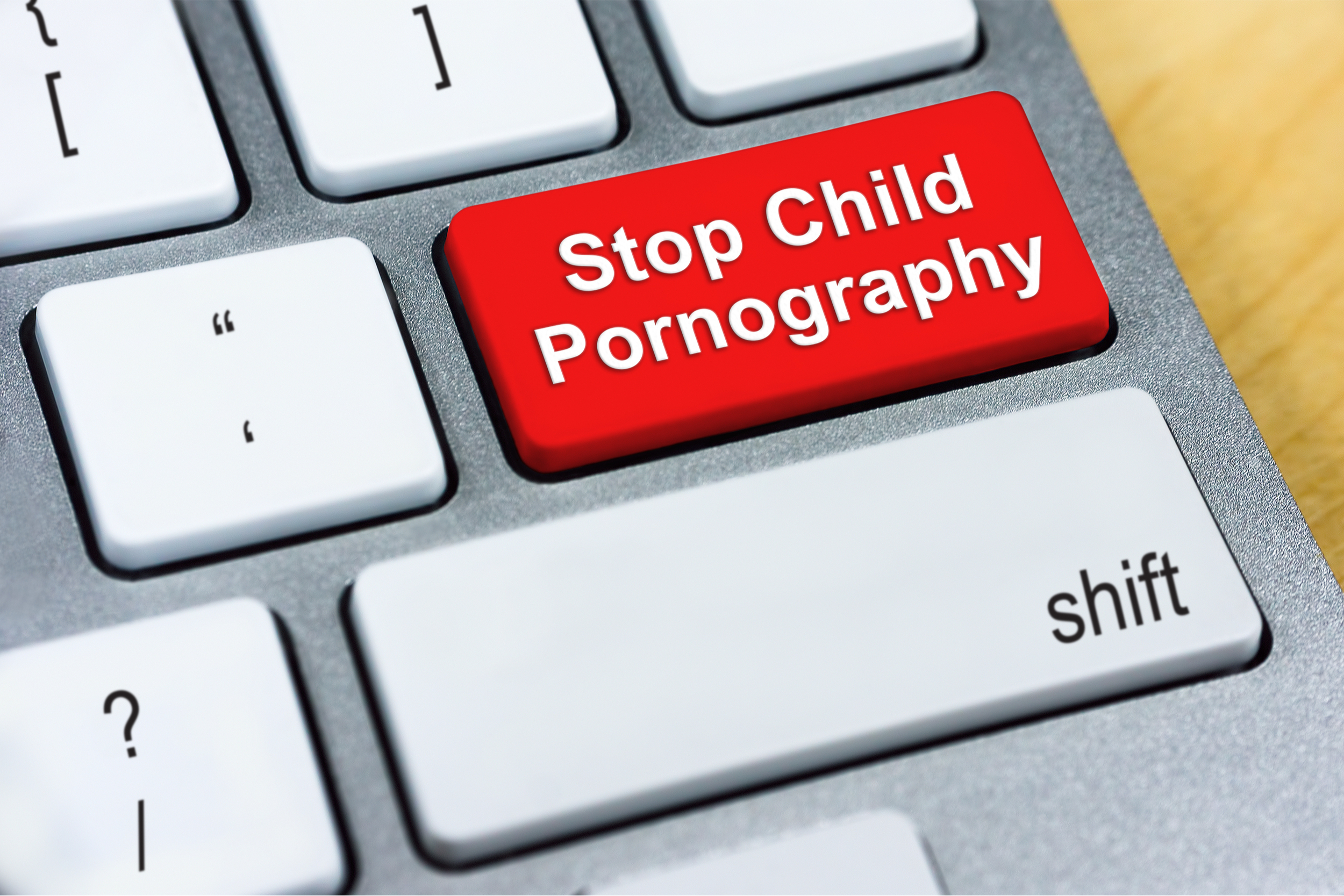 We use our technology to delete contents that are highly harmful to the dignity of a person. A few examples can be pictures or videos uploaded on the Internet or on social networks that may have led the person involved to attempt suicide, or to self-harm to make up for the humiliation of having seen their own body commodified on the web.

We are talking about situations on the limit of human integrity and that have an extremely high severity threshold.

We are talking about situations in which acting quickly is fundamental, in order to avoid dangerous choices by the victim or their family.

It is already known that this is only the finish line of a perverse path that starts from simple, innocent messages.

A path that starts from an ordinary user of a given social network that, for example, replies to Instagram stories showing some appreciation, or sends mischievous messages through Direct (Instagram’s instant texting). 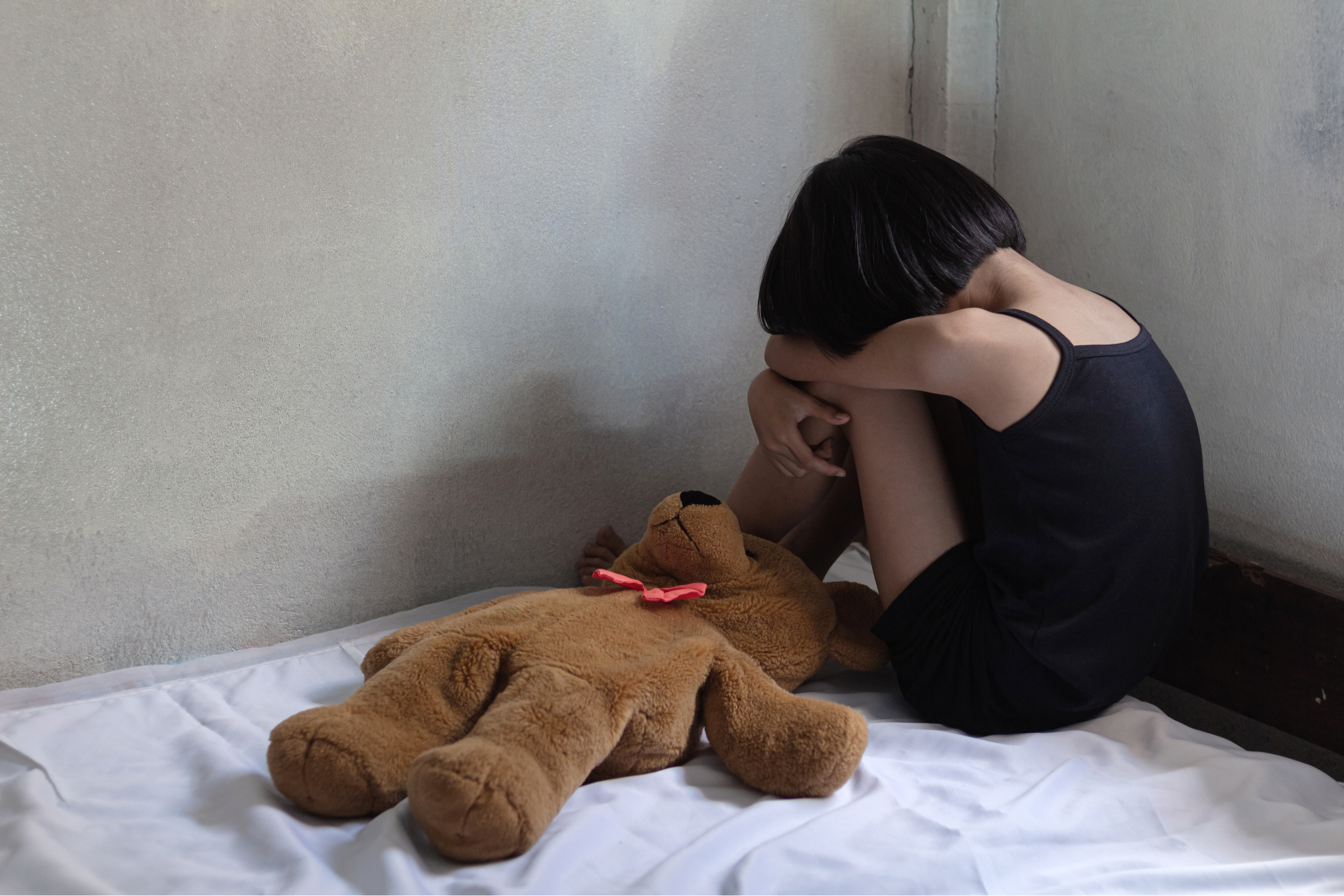 If the victim takes the bait (in most cases a minor girl), the messages become more risqué and start to be red-colored…

It starts with requesting some pictures in underwear. Indeed, the catfisher initially is just “surveying the ground” trying to understand the obstacles between him and the victim.

The major obstacles are obviously the parents, often unaware of the dangers hidden in the web.

Then the following messages are aimed at understanding how intrusive the parents are and when they are not home. The ways are endless. Sometimes, the catfisher’s creativity, moved by the most twisted desire, can reach extreme peaks.

Finally, when the victim believes to have found “a friend”, and starts to trust him, the game is over!

Requests for pictures and videos are not far away, but this time no longer in underwear…

This is when the pedophile’s trap, hidden behind a nice nickname, starts to pay off!

The innocent victim will indulge the supposed friend, maybe naively believing that he is one of her peers entering the sparkling phase of adolescence.

Blackmailing will start. Blackmailing that will lead the victim, now floored and weak, often torn by shame of having “fallen for it”, to agree to the criminal pedophile’s requests.

Now fear sets in. The victim realizes who she is dealing with. She realizes that “Mike” is not actually a friend.

Thus, she tells her parents everything, who are often unaware that pedophilia can be carried out through these IT means… 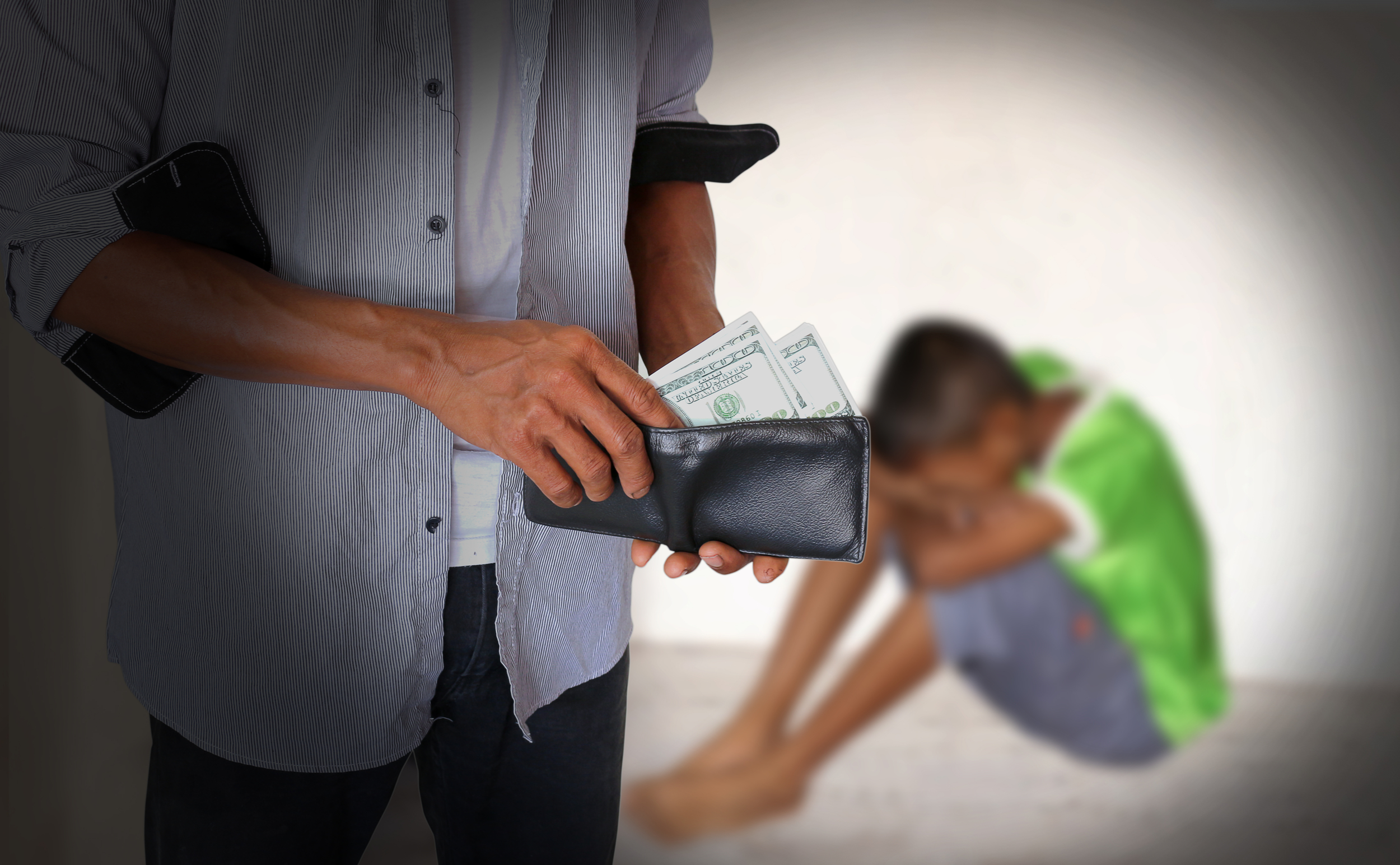 The more expert blackmailers go even as far as blackmailing the parents, asking for money. The threat? Publishing their daughter’s photos on every digital platform.

The tragedy intensifies. The desperate parents, after attempting to deal with it through the unofficial ways, now try to deal with it officially by turning to the Carabinieri or the Polizia Postale (Postal Police). They may locate and arrest the culprit, but they do not have the means to “recover” the pictures already published by a criminal who had nothing to lose.

This is where the violence, from private, turns public. Already once endured it in private, it has left a trauma. Once public, from the release of the pictures, the trauma can become a tragedy.

And all of this why? Because a minor, unaware of the danger, has sent intimate pictures to a pedophile pretending to be a person her age through social network accounts.

The consequences are psychological and physical traumas that can, in the most serious cases, as has already happen, lead to the death of the victim.

At Protection4Kids we have tried, through this dramatic “novelized story”, to explain the dynamics of a catfishing episode.

The hardcore of the matter to be understood is however one: that some simple pictures can become an instrument, a means to blackmail. When the virtual becomes real, that is when the tragedy starts; and what is more real than being blackmailed by an internet criminal.

The pictures become a product used to get others, thus more pictures and videos to satisfy the perversion that some people intrinsically have.

Our team knows it well! That is why we provide ad interim this incredible service!

If you are a minor girl who thinks that she has “fallen for it”, that she has fallen in the trap of these terrible criminals, or even in one of a “too curious” boyfriend, that now want to blackmail you, do not be ashamed! Falling for these traps is more common than you think. What is important is to act.

Protection4Kids will definitively delete the contents from all the phones of friends and strangers who have gotten your photos.

Not just that. We will definitively delete the contents from the internet to protect you from a useless humiliation!

If you are a parent seeing your child without any hope thinking there are no remedies, contact us to learn what we can do for YOU and your son or daughter. 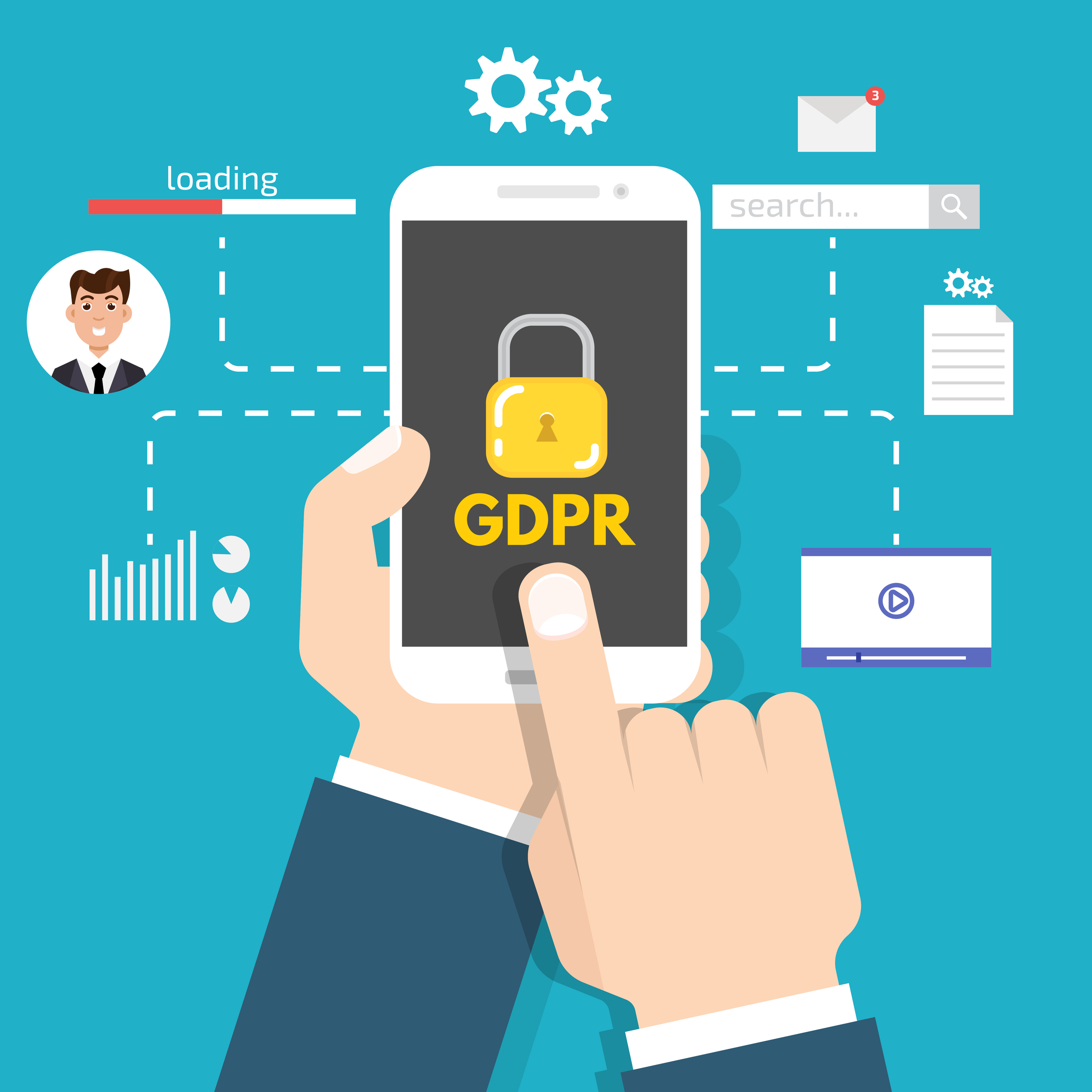 We want to directly address the persons concerned because the instruments provided by the juridical system are not enough. The right to be forgotten, found in article 17 of the GDPR, requires a long time to definitively delete the harmful contents (2 years on average).

The tools provided by Protection4Kids are needed to guarantee a substantial protection to all those who have been harmed through IT tools.

The Protection4Kids’ potential is enormous, but it is up to you to use it to protect your children’s dignity and arrest and punish the culprits.

With Protection4Kids you are no longer alone!